The last week has been filled with all sorts of delightful activities. Although it’s becoming increasingly more difficult to muster the enthusiasm and energy to leave the couch (Scandal marathon anyone?), we have been forcing ourselves to say yes to most invites and brilliant ideas. Having a rambunctious animal has made it easier to get to the park for snow ball fights and general fun-having. I’ve found myself wandering around the house singing “Do you wanna build a snowman? Okay byeeee….” which Husband somehow takes seriously enough for us to be on our way to the park in minutes. For some unknown reason, Bella hates snowmen. She has to be physically restrained in order for us to complete it. If she’s let loose, she immediately launches her small body near its torso and proceeds to swipe and dig until it’s gone. Odd.

We’ve been having severe London withdrawals this week as well. I’ve been googling pictures non-stop and browsing our pictures incessantly. I’d give anything to go back right this minute. I’d willingly endure the chilly weather without question. Must. Visit. Harrods. Must see Coriolanus. Sigh.

The final bit of news is that Bella scared us all with a visit to the vet! It was an awful night. We noticed her  behavioral changes first: drowsiness, lack of interest in cats…you know. She then began trembling violently, which was absolutely terrifiying. When she’d move, she’d whimper like she had been stepped on. We rushed her to the vet, urgent care, then back to urgent care for x-rays, antibiotics and pain meds. She was finally diagnosed with severe constipation (ha), which caused her stomach to press against her spine, thus restricting her movement. We are so grateful it wasn’t a serious condition and that our little pup is back to her usual, happy self!

« On My Mind
The Great Outdoors » 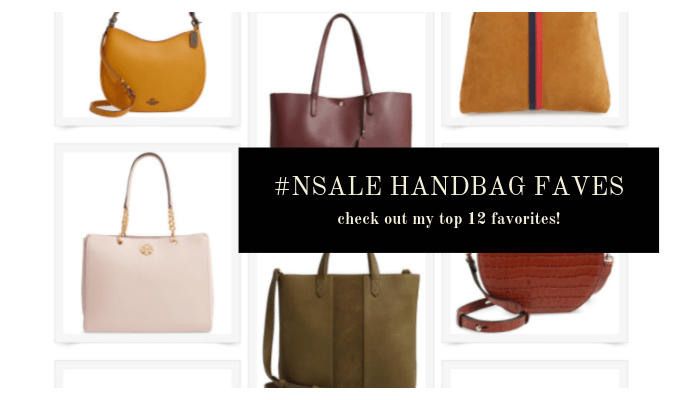 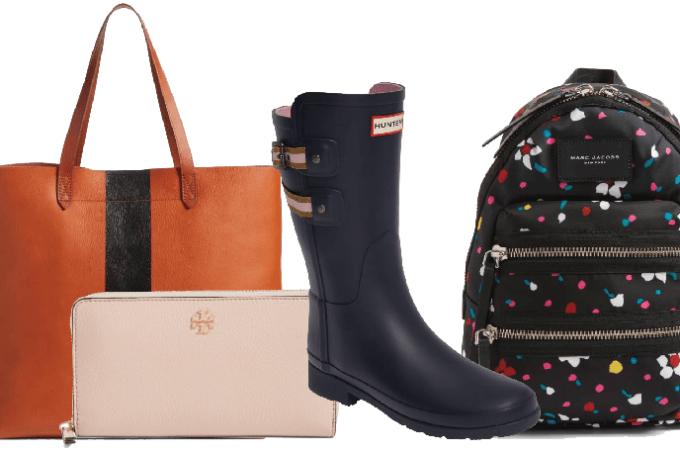 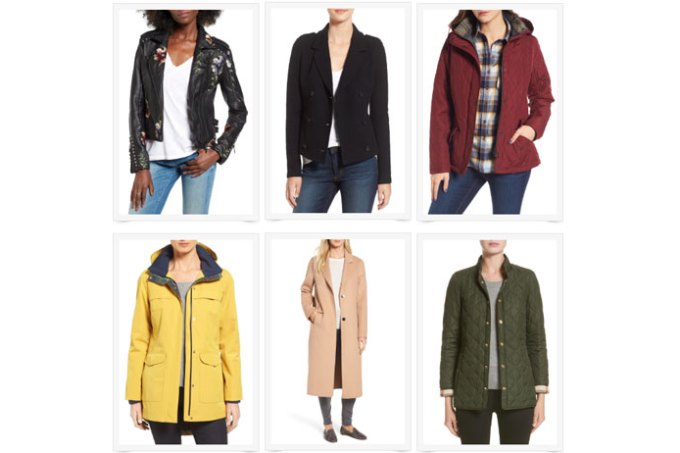 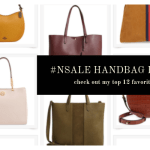 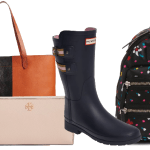 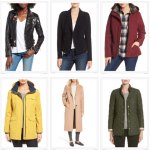 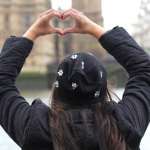 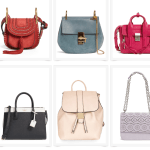 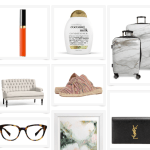